With places decided prior to the 2019 IOM Worlds in Porto Alegre, Brazil the GBR IOM class has now turned its attention to qualification for the IOM Europeans in Orbetello Italy.

Racing got underway on time with a stiff WSW breeze and all boats using B rigs. Seeding fleets were won by Graham Bantock & Ian Dundas.

Whilst wind strength was stable there were plenty of places to be gained both upwind and down ensueing you were on the correct side of shifts and pressure when they rolled down the course. 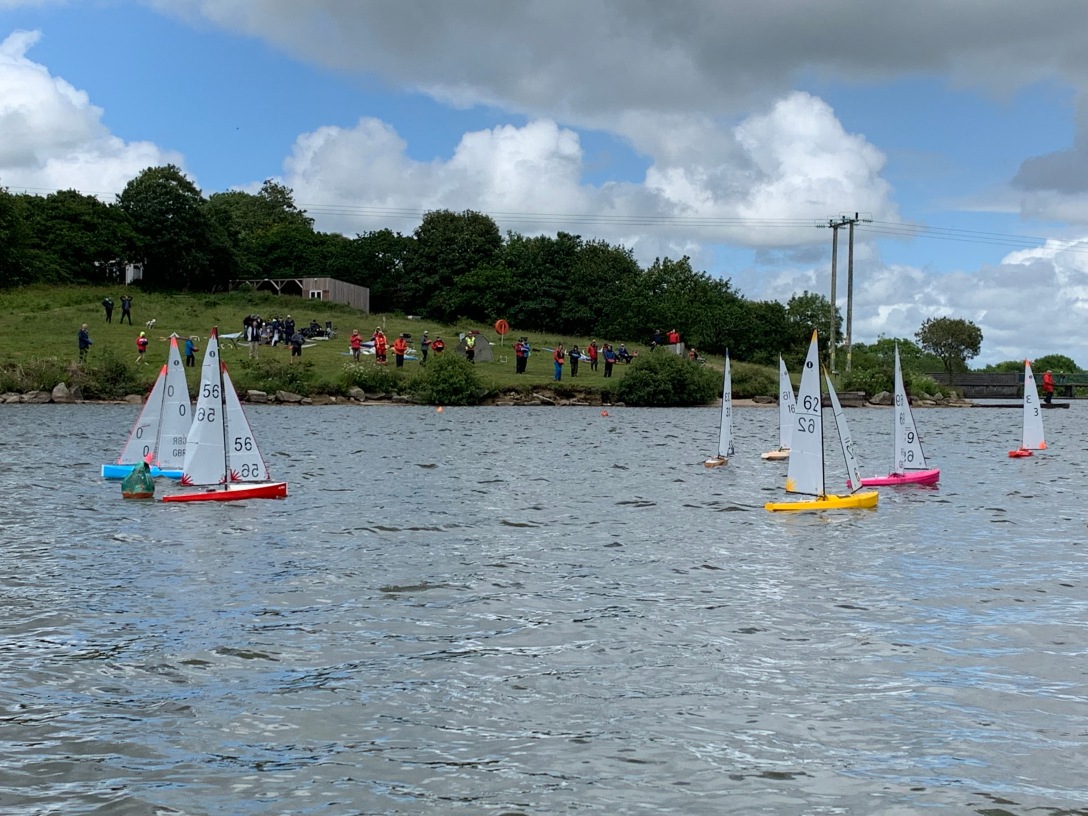 After six races and an interlude for lunch it was Steve Taylor from nearby Aberdeen at the top of the score sheet, in close contention Tony Edwards, Chris Harris and Brad Gibson were all within a couple of points. Slightly further back was Trevor Binks, sailing fast but suffering from a tendency of being OCS in too many races to mention.

Racing was extremely competitive throughout the fleet with the final score sheet showing that everyone at some point had at least one good race and a howler to boot!

The final four races led to the top four all taking the lead, however Steve Taylor showed the concentration and naos to change up to A rig and going on to win the final race and the event.

Full results for IOM Ranking 3 can be found here 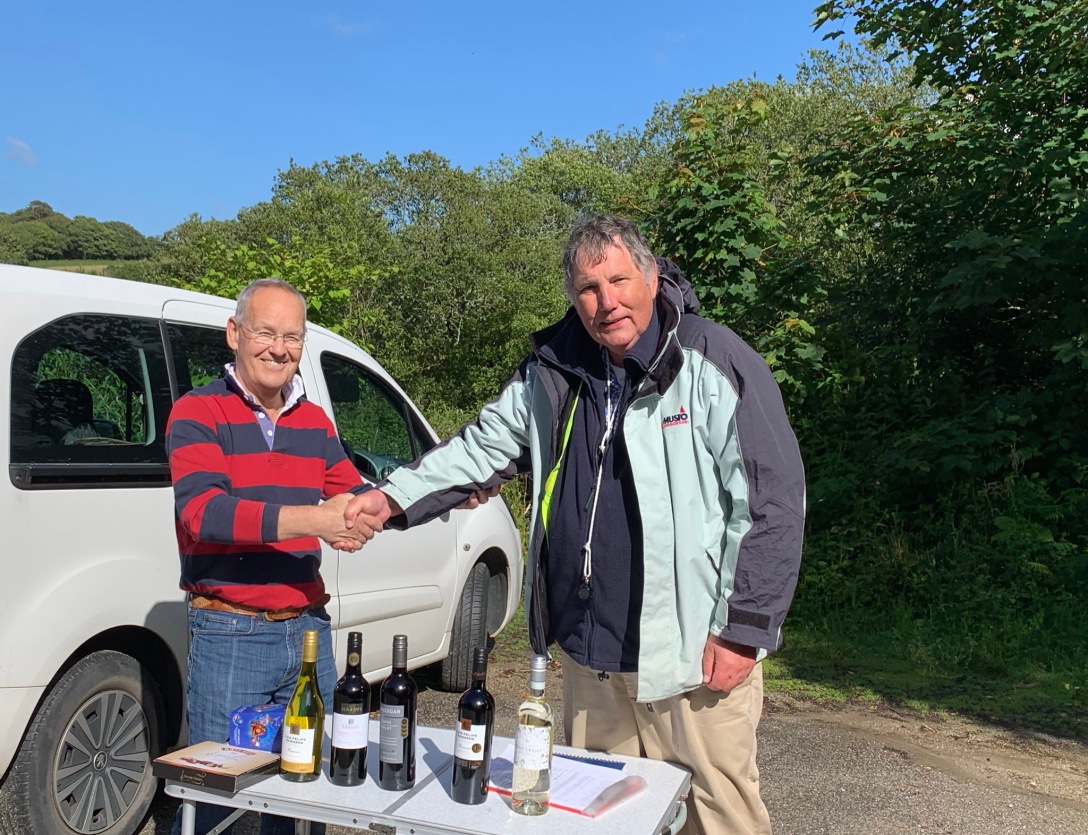 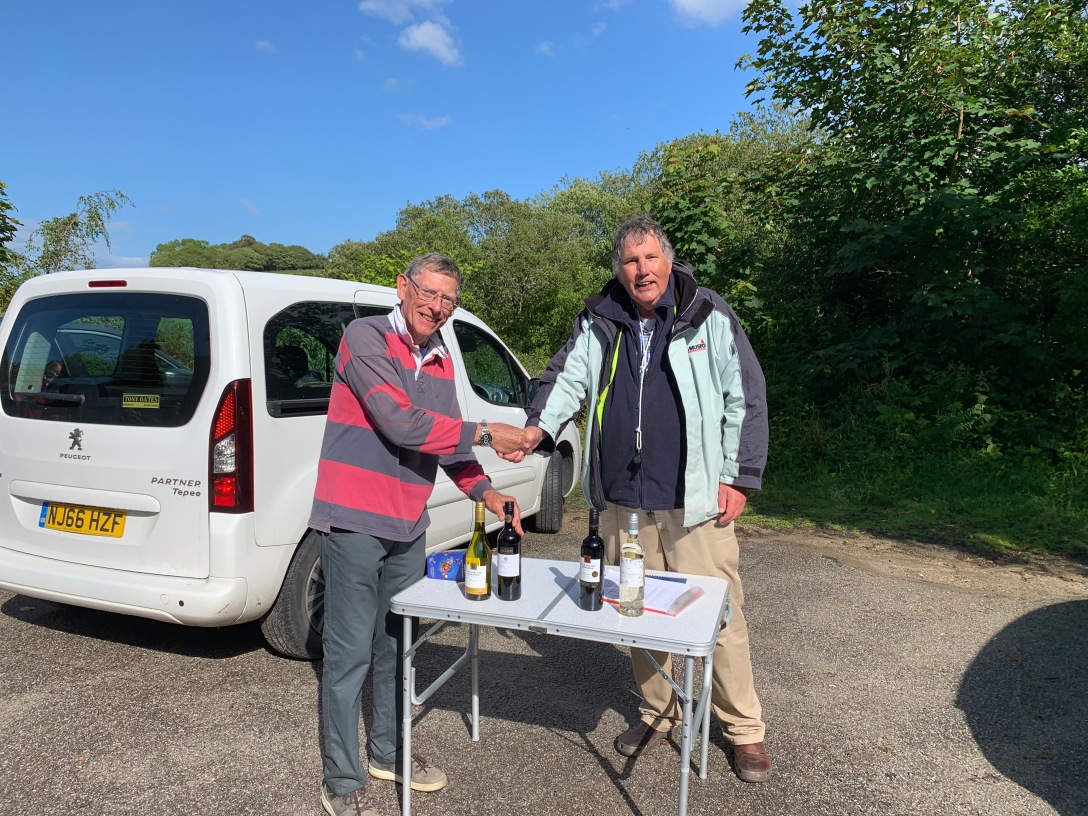 Day two dawned with bright sunshine and a light breeze from the SSW, racing got underway on time with Brad Gibson & Chris Harris winning the seeding races.

After three races it was Graham Bantock making the most of the shifty conditions and taking the early lead overall.

By 12pm and race 5 the breeze was as forecast shifting to the West with PRO P. Cropper calling for an early lunch so the course could be reset to the new direction.

Further races were sailed on the Course set for Westerly breeze until race 7, shortly after 7B the breeze shut off then filled from an unforecasted North East! After a short interlude a course was set for the new breeze where two final races were sailed.

At the top of the leaderboard it was close once again Chris Harris, Brad Gibson, Tony Edwards, Nigel Brown & Graham Bantock all having a mathematical chance of winning.

A second place in the final race was more than enough to win Brad Gibson the Day. Those advocating that you need the latest design to be competitive in the IOM Class, think again, Brad’s Red Wine is of 1994 vintage with some minor modern modifications to rigs and foils!

Chris Harris after a dissapointing final race took out second with Tony Edwards using local district knowledge to advantage taking the final podium position, Nigel Brown showed a vastly improved showing from day one taking fourth with Graham Bantock fifth. In all the top five within 8 points and close racing no matter where you were on the score sheet.

Full results for IOM Ranking 4 can be found here 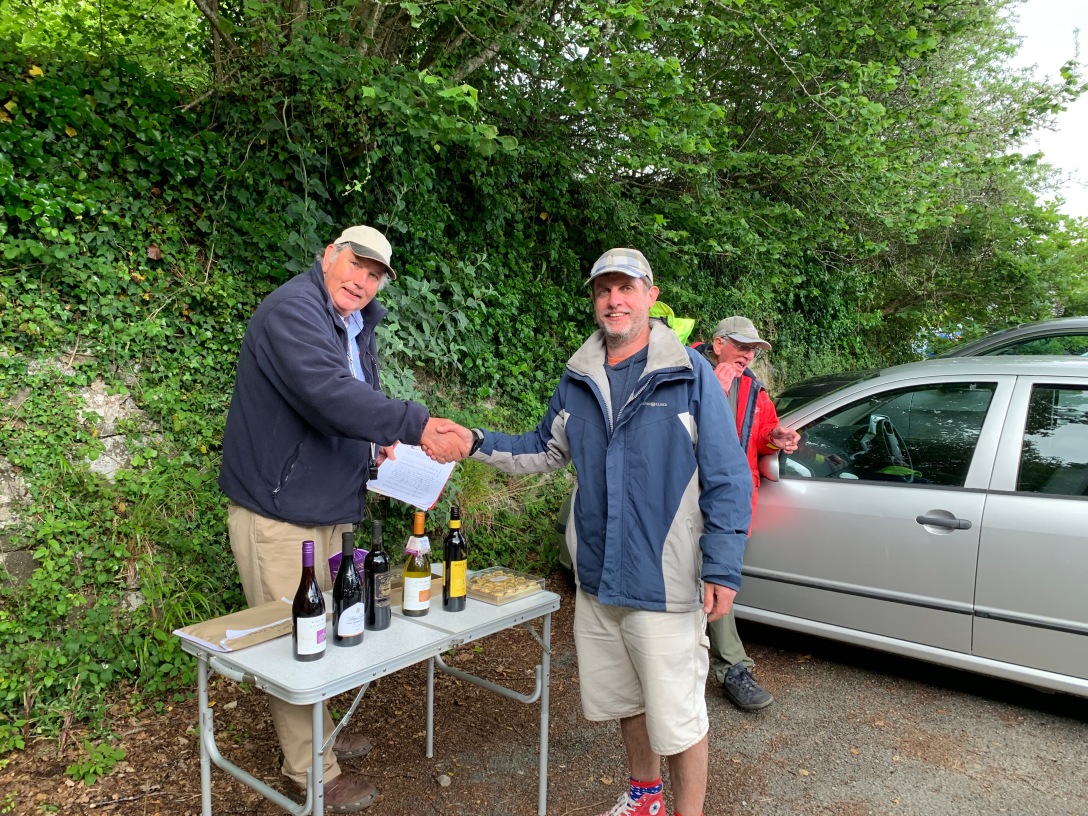 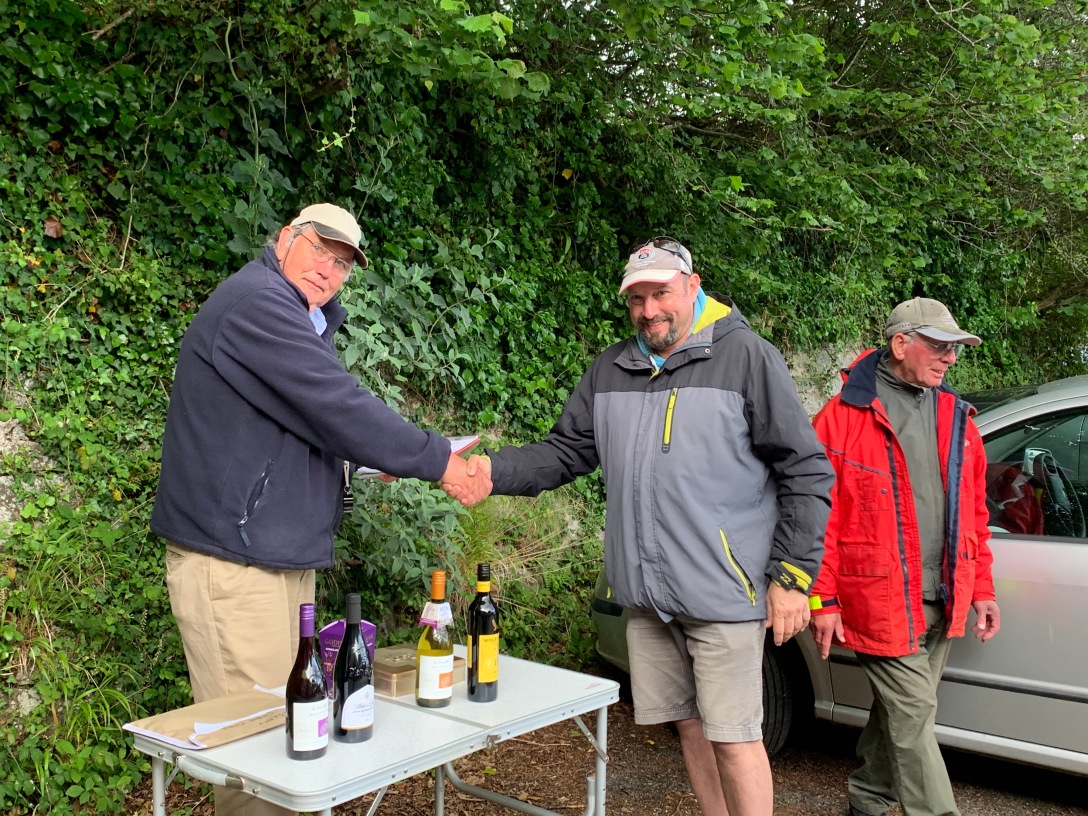 If you couldn’t make the ranking @ West Cornwall you missed a cracker, great to see some new faces but most of all be part of some tight, quality racing, our thanks to the race team @ West Cornwall, Peter & Linda Cropper, Barry Chisam, Geoff Woodmason & Alan Perham.

Attention now turns to the IOM Nationals @ Eastbourne Be There or Be Square.